We will try and answer you as quickly as possible to resolve any questions or appointments you wish to make.

For the vast majority of the camper and motorhome market the Pull Test is the assessment of choice. Costing a fraction of the other tests, it lends itself to the ranks of manufacturers who can only expect to produce a relatively low volume of seats before new models of vehicle require a redesign and more testing.

The Pull Test is designed to prove that a seat can reach M1 standard, the measure set out by the European Union for passenger-carrying vehicles with no more than 8 seats. Other standards include M2, N1 and N2 and vary as to loads used and function of the vehicle. Legally, all of the seats used while the van is in motion must be tested to this standard, single passenger swivel, R & R or otherwise.

In the simplest terms, the M1 pull test simulates a crash at 30mph into solid concrete, pulling the seat with the resulting force of such a collision: 3 tonnes per passenger for 0.2 of a second. We however apply 7 tonnes for 3 seconds hold, that’s how confident we are about our construction and fit!

DO YOU SUPPLy B2C ONLY OR ALSO CATER FOR B2B?

Our reputation is such that we are delighted to be able to supply both individual customers as well as corporate clients ( please see our affiliate  page).

IS IT JUST ROCK&ROLL BEDS YOU MANUFACTURE?

No, we are a fully equipped metalwork engineering company utilising the latest technology thus enabling us to cater for any requirements you may have.

No project is to small or large, we can cater from small gas-bottle lockers to full gantry works / staircases for instance. Please use our inquiry form to find out more.

DO I NEED A M1 TESTED BED TO BE ABLE TO LEGALLY CARRY PASSENGERS?

In a post registered vehicle, adding rear seating is classed as a modification and is therefore a DVLA issue and does not require any further testing by VOSA.

DVLA require the seating to be MOT compliant.

ARE ALL YOUR BEDS STANDARD SIZES.?

no, although we offer all the commonly used standard sizes, we offer a full bespoke service to meet you requirements. This is obviously subject to a pre-inspection to ascertain safety compliance.

CAN YOU MATCH OUR INTERIOR COLOUR SCHEME?

We can match virtually any colour. This applies to the Frame, Handles, Upholstery, Stitching and or Trim. These refinements do come at an additional small fee. 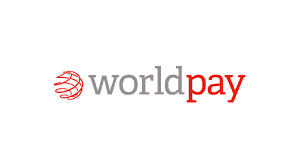 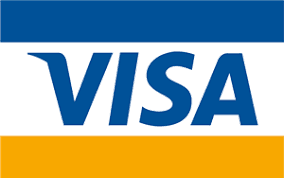 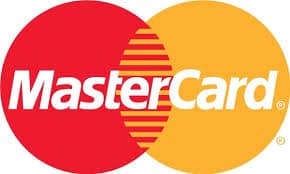 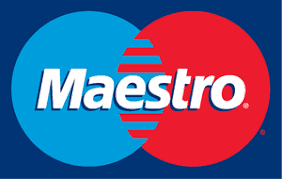